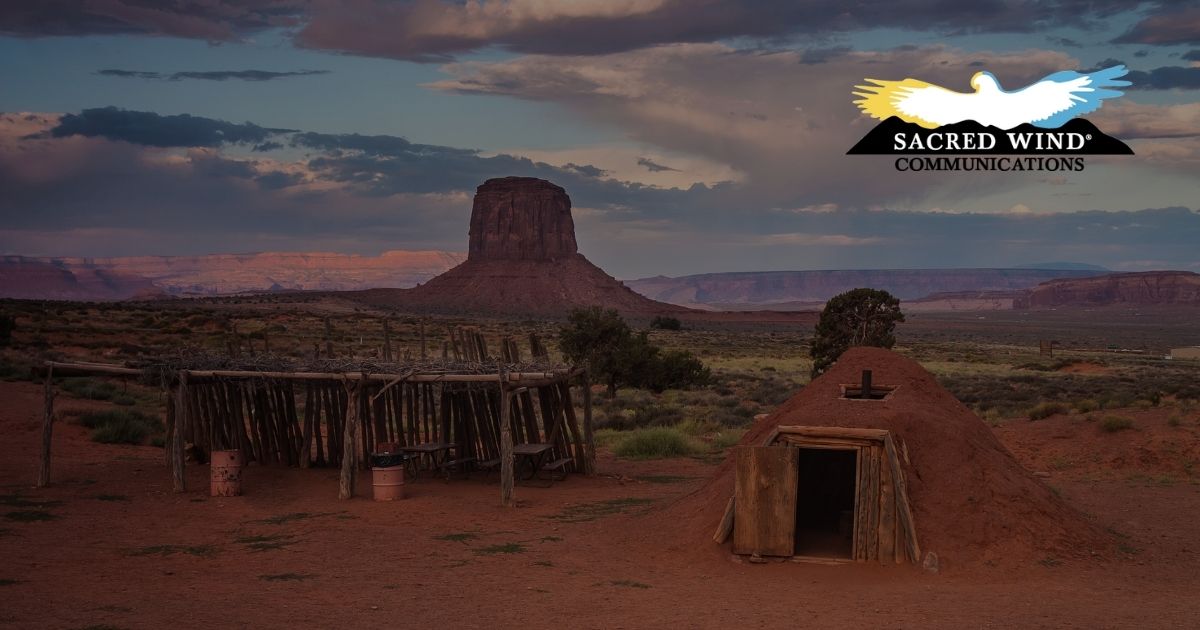 Sacred Wind Communications is the only rural telco in New Mexico to be awarded CAF II funding by the FCC to expand broadband service to about 400 square miles of mostly Navajo lands. It is also the only company in New Mexico to be selected by Microsoft to Serve as a partner in the development of fixed wireless and TV White Space technology to unserved rural tribal communities.

Sacred Wind is committed to investing in rural and tribal communities not only through infrastructure but also through the hiring practices. Half their workforce is represented by members of the Navajo community.

Wind has delivered voice and broadband services to a small clusters of home by installing small solar-powered units to power up their communications devices.
In the 2020 and 2021, Sacred Wind has quintupled its broadband speeds and expanded coverage to 85% of Navajo homes.

In 2006 when Sacred Wind started, only 26% of the households in the territory had access to emergency 911 telephone service and no high-speed internet.

In 2021, all of Sacred Wind’s customers have access to emergency 911 and telephone service while at least 85% have access to some of the highest internet speeds found on tribal lands in the United States.

When Sacred Wind began serving the community in 2006, only 26% of households had landline phones and none had high-speed Internet. Sacred Wind’s service territory covers deserts, five mountain ranges, and multiple canyons.

The pandemic tested Sacred Wind’s commitment when the Navajo Nation faced some of the highest rates of COVID-19 anywhere in the US.

Within a few days, Sacred Wind had to provide 100-Mbps Internet to 200 families who never had Internet before.

The most important result is that 85% of the rural tribal communities, within Sacred Wind territory, have access to high-speed Internet. Thanks to the web interface, 9dot technologies were able to remotely manage the fixed wireless towers, which are located in the service territory covering deserts, five mountain ranges and several canyons.

This allows the prevention of overload, failures or other forms of malfunction, ensuring connectivity to students and businesses in the Navajo Nation, always.

The advantages for the wireless infrastructure are still there:

-The modularity of all products, suitable for even small installations. That is the possibility to add or remove some components of the power system according to the needs of the single Wisp.
-Reducing the number of direct interventions on the site, saving time, money and maintenance, thanks to the remote control of the devices that allows to protect and manage from the office any power surges and avoid inefficiencies to the line.

In conclusion, 9dot solutions reduce the number of installations and maintenance costs.

Get in touch with us, your story will be featured on our website or social media!

9dot and Rise Broadband: a unified power system for all products

A case study between 9dot and Opiquad: digital quality and innovative solutions

All News
by 9dot

Winncom hosted 9dot Webinar. Are you interested in reducing the total cost of maintenance of […]

We are glad to inform you the new GigaSync V3 that replaces the GigaSync V2 with many new features, is […]

9dot and Streakwave present to an upcoming WEBINAR! Join us to learn about 9dot's remote […]

Indicators of US Broadband Need

The First Interactive Map to Help Public See the Digital Divide Across the US. The […]